Why Don’t We Return to Europe

Why Don’t We fans in Europe won’t have long to wait for a second chance to see them live. After a successful European debut this year consisting mainly of club shows, they will be returning for a theatre tour in October. Building on the momentum of the summer run and their album ‘8 Letters’ which was released in August, the boys are looking at a strong finish to 2018 and into a busy 2019. 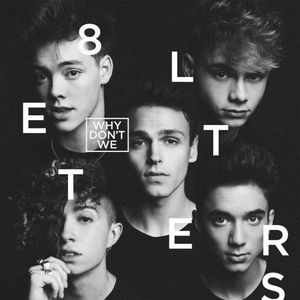