Picture This Continue to Rise

Picture This have capped off a couple of years of remarkable growth with the announcement that their European tour in spring 2019 will close with five consecutive sold out shows at Dublin’s 3 Arena. Their self-titled debut album went to number 1 in Ireland in 2017 and the Kildare natives have been on an upward trajectory ever since. The year ended with an arena tour in Ireland and throughout the UK. They upgraded to stadium shows in 2018 before playing the mainstage at Electric Picnic. 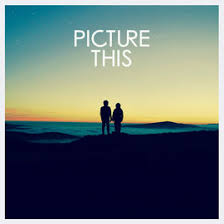 View all posts by: McGuinness