Hozier’s long awaited second album will be preceded by a European tour leading into Christmas. Hozier’s self-titled debut album received widespread recognition for its depth, power and quality – winning two Billboard awards and receiving a Song of the Year nomination for ‘Take me to Church’ at the 2015 Grammy Award. The success of 2014 and 2015 built anticipation among fans as the new release finally approaches. With ‘Nina Cried Power’ – a collaboration with Mavis Staples – Hozier shows no signs of lowering standards. Starting in Lisbon, the theatre tour will end in Killarney on December 20th. 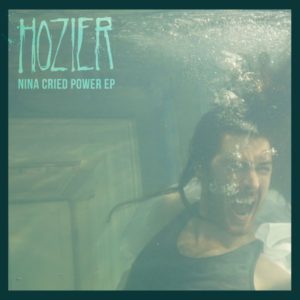